Implementation of system upgrade from version 4.5.22 Typo3 to the latest version of TYPO3 6.2 LTS

All modules / plugins are written in accordance with the standards described in the specification of MVC Typo3 6.2. Html structure of all modules and the layout page has been implemented based on bootstrap framework.

In addition, all of the content migrated to the new system modules. After completing the upgrade site is properly validated according to the W3C guidelines and is compliant with WCAG. 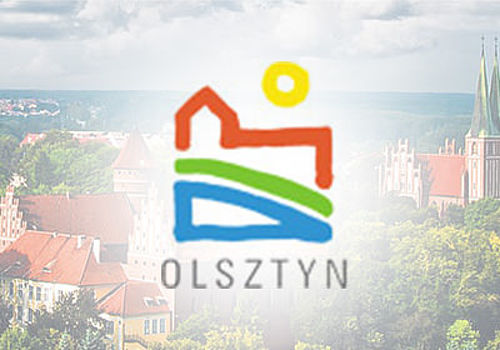 Please fill in the required fields.